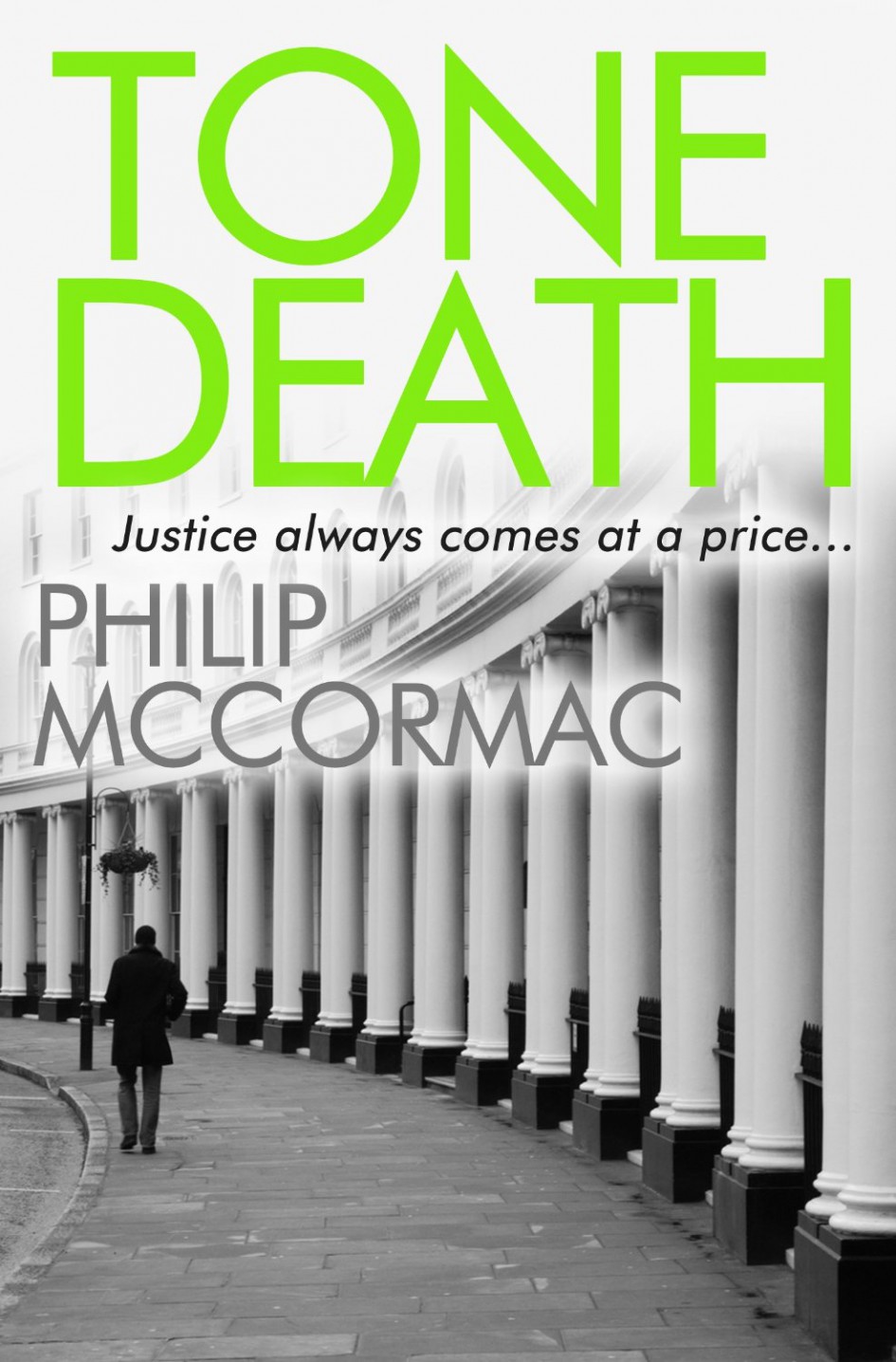 When high-profile a solicitor to the terrorists of Belfast, Brian Devine, is murdered in front of his wife and children, Theobald Tone is called in to investigate.
Hired by Devine’s sister-in-law, Selena, Tone finds himself the the receiving end of a lot of unwanted and violent attention.
He becomes not only the target of rival gangs, but also of the local police force, who are angry that he is delving into Devine’s murder.
He is being watched closely, and has nowhere safe to hide.
And when he turns to his friends for help, they are brutally tortured for information on his whereabouts.
Undeterred by the numerous attempts to silence him; Tone is determined to solve the mystery surrounding Devine’s death.

But who can he trust when everyone is against him?